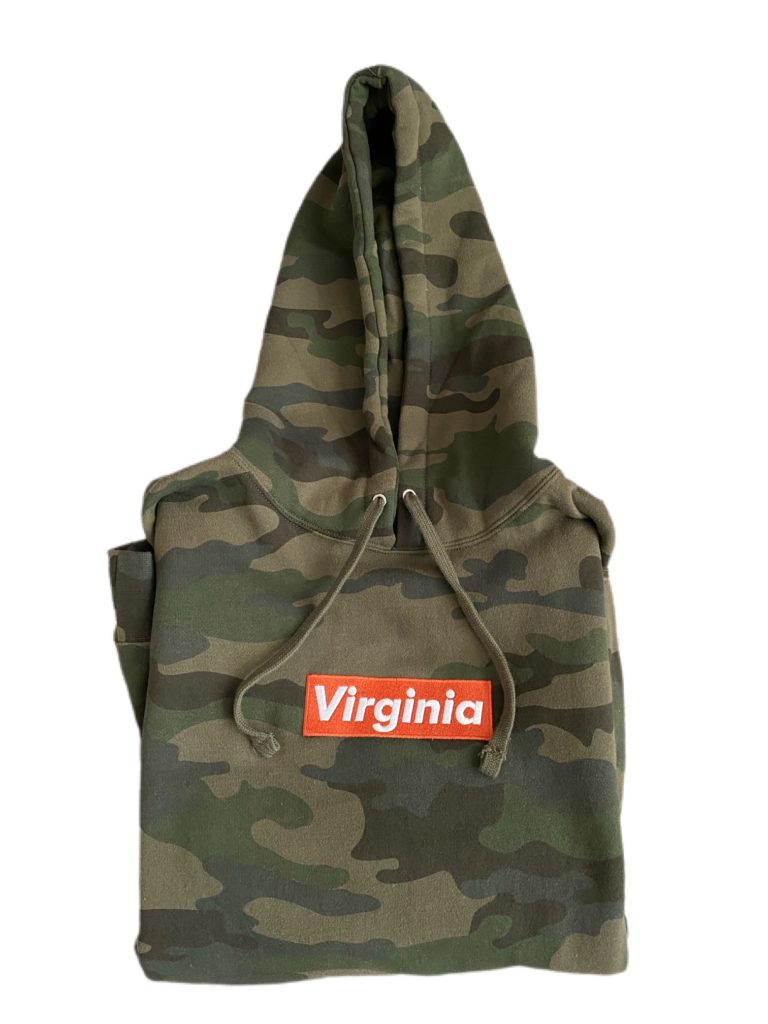 What Miami has done this season

Miami enters the contest with a 7-15 overall record.  They sit in last place in the ACC at 3-14.  Injuries have plagued them.  Star senior Chris Lykes (15.5 ppg) only appeared in two games.  Sophomore guard Harlond Beverly (6.7 ppg) and heralded freshman Earl Timberlake (9.3 ppg) are both ruled out for the season.  There was also a mid-season defection when freshman Matt Cross (6.9 pp) transferred to Louisville.

While they’ve had a disappointing season with a shortened roster, the Hurricanes have still proven to be dangerous on occasion.  Two of their ACC victories have been over Duke and Louisville.  There’s still talent in the lineup.  They’re capable of jumping up to bite a good team on a given day.

It all starts with sophomore guard Isaiah Wong (17.8 ppg) for the Hurricanes.  He’s had to become a volume scorer in the absence of Lykes.  It’s been a true breakout season for him, raising his efficiency across the board on much heavier usage.  In the last two games, he’s gone for 29 and 28 points.  Senior guards Kameron McGusty (11.5 ppg) and Elijah Olaniyi (11.3 ppg) are the other double digit scorers.

Statistically, there aren’t many positives to point to.  They’re near the bottom of the ACC in nearly every major category, as you’d expect given their record.  Their guards are all shot creators.  That’s really what they depend on, for better or worse.  Wong in particular can hit tough shots.  There’s a lot of hero ball involved in their quality wins.  One thing to watch for is they’re allowing a league-worst 39% on opponent’s 3-point attempts.  Virginia, of course, is one of the best teams in the country from behind the arc.

Miami will win if

They’ll need a heroic performance from their guards, Wong in particular.  And to play with discipline on the defensive end, where effort has sometimes been lacking.

They come out focused with good energy for 40 minutes, as you’d expect on senior day.  This is a great opportunity for the Hoos to regain their swagger.